Part of the rich Dubrovnik tradition is certainly manually made cosmetics from natural ingredients, with essential oils of Mediterranean herbs, honey and aloe, some of them old and hundreds of years old. And they still make the skin soft and firm, which clearly states that the old medicine knows the best.

Dubrovnik cosmetics are called paradise or spiritual cosmetics precisely because they were designed by monks and nuns, and these precious repositories were kept in monastery archives because monks, as a rare literate at that time, were also the protectors of plant knowledge and their medicine.

These records were the first to read and research later on of healing and beauty additions and to the forefront of modern laboratories, pharmacies and drugstores. Just thanks to the priestly notary character, most of these ancient records have been preserved to date and modern cosmetics production is increasingly turning to such an ancient approach to beauty, in keeping with nature and man.

The collection of handwritten recipes (that was the color scheme accompanied by paintings in color), and the care and treatment instructions are called pharmacies and they can easily be read from various influences from ancient to Arabic medicine. In other words, these medieval monasteries were the real treasures of natural remedies, some of which still exist today, and a typical example is our traditional Dubrovnik balm, the ancient name Dubrovačka pomada, which is, in all likeness, medieval recipe, with the addition of a modern approach, but the same tested recipes. 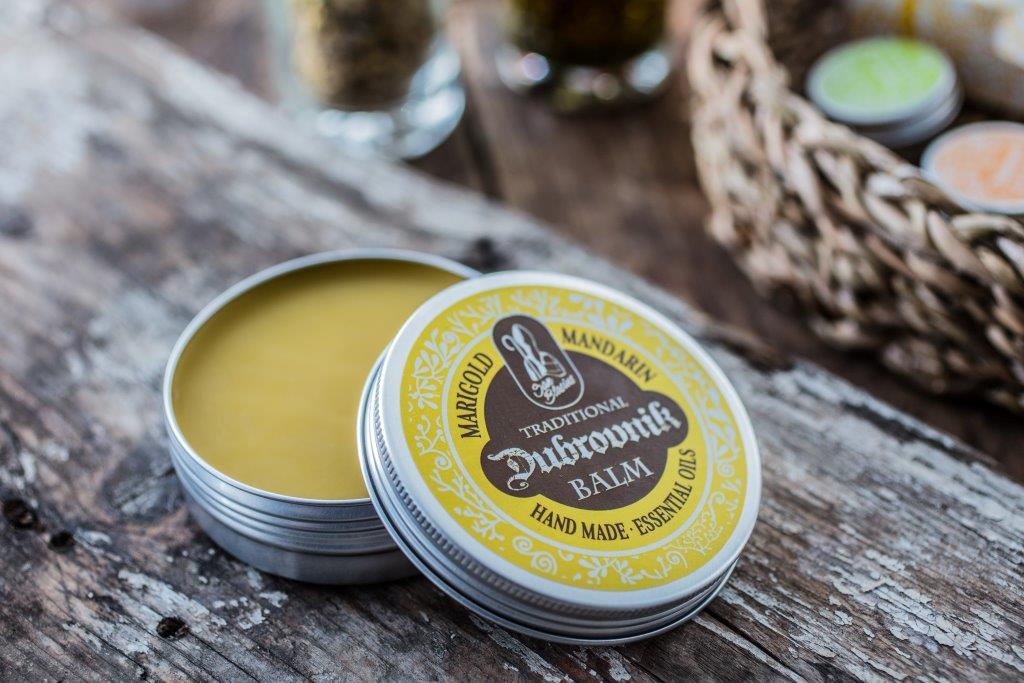 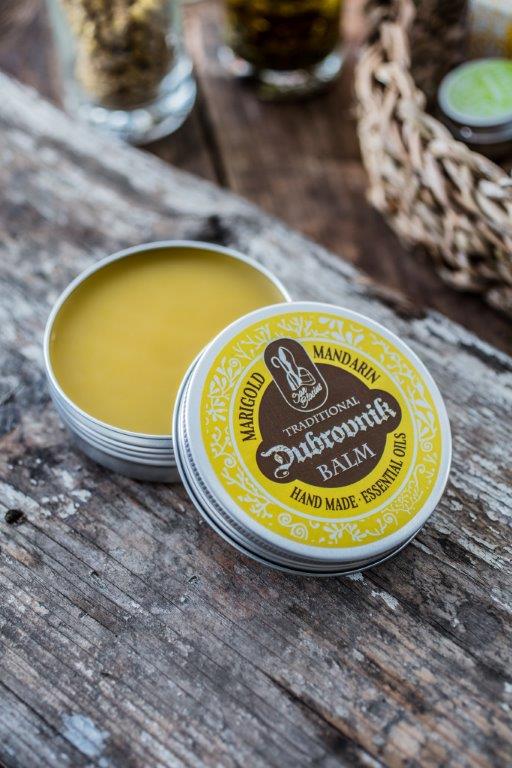 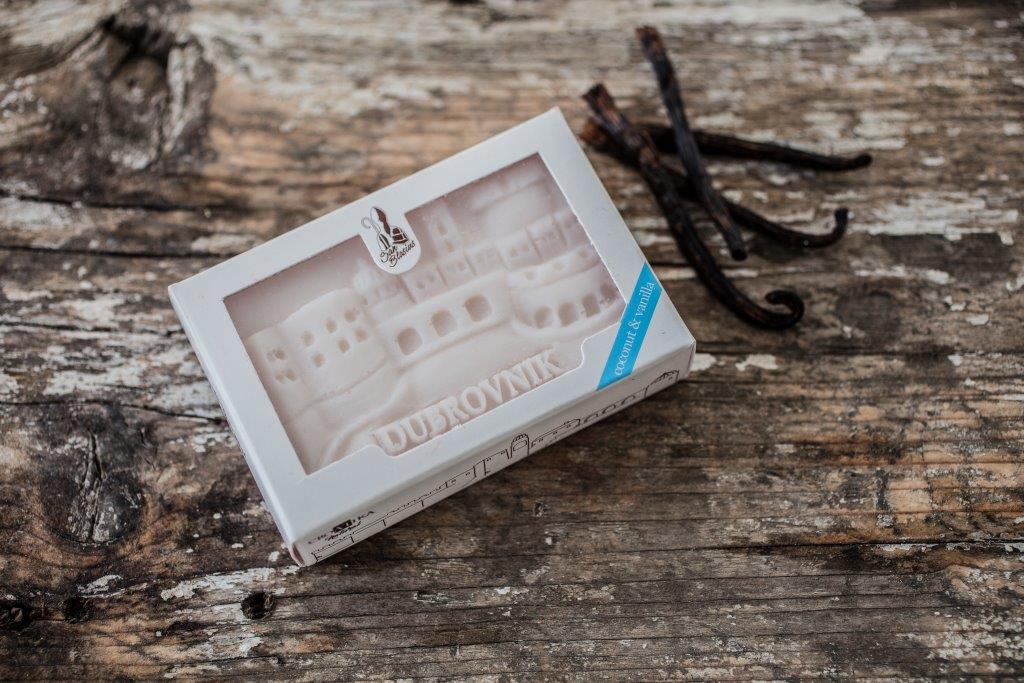 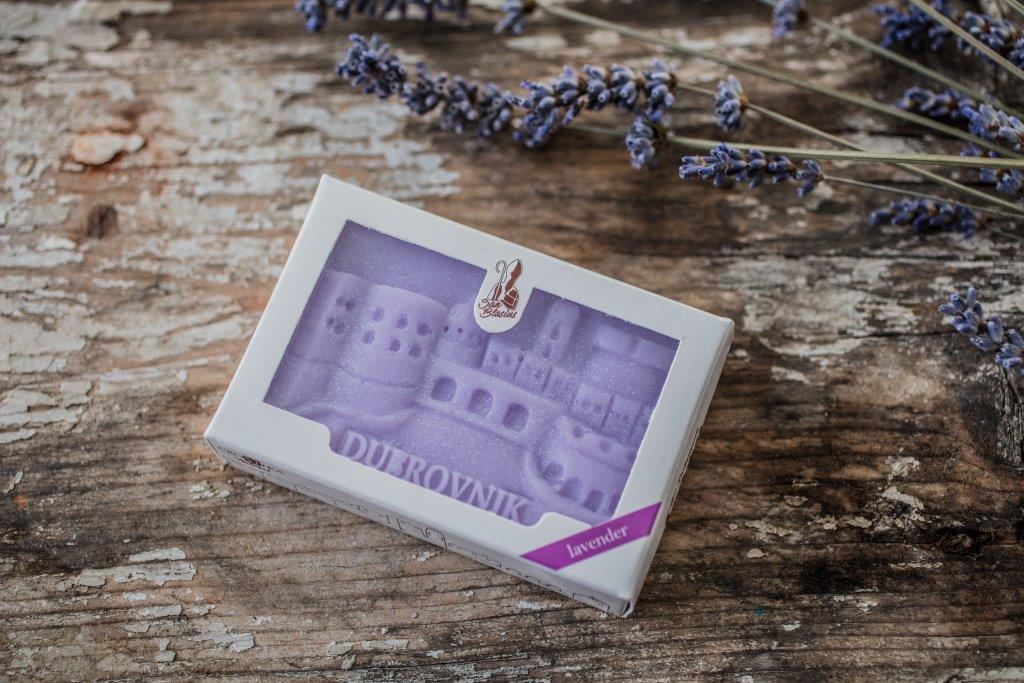 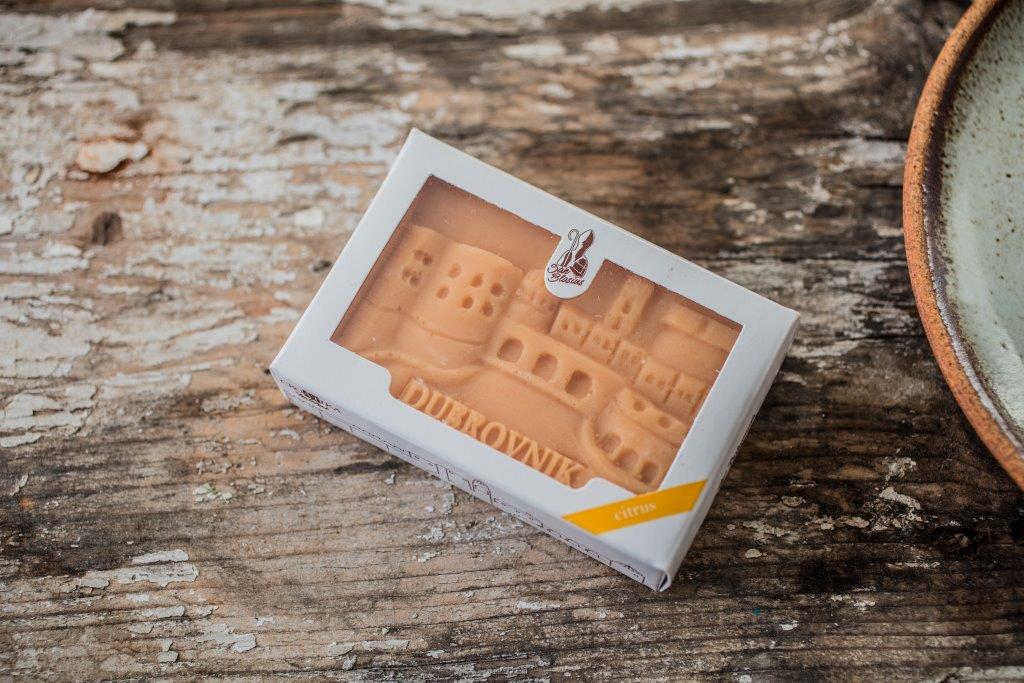 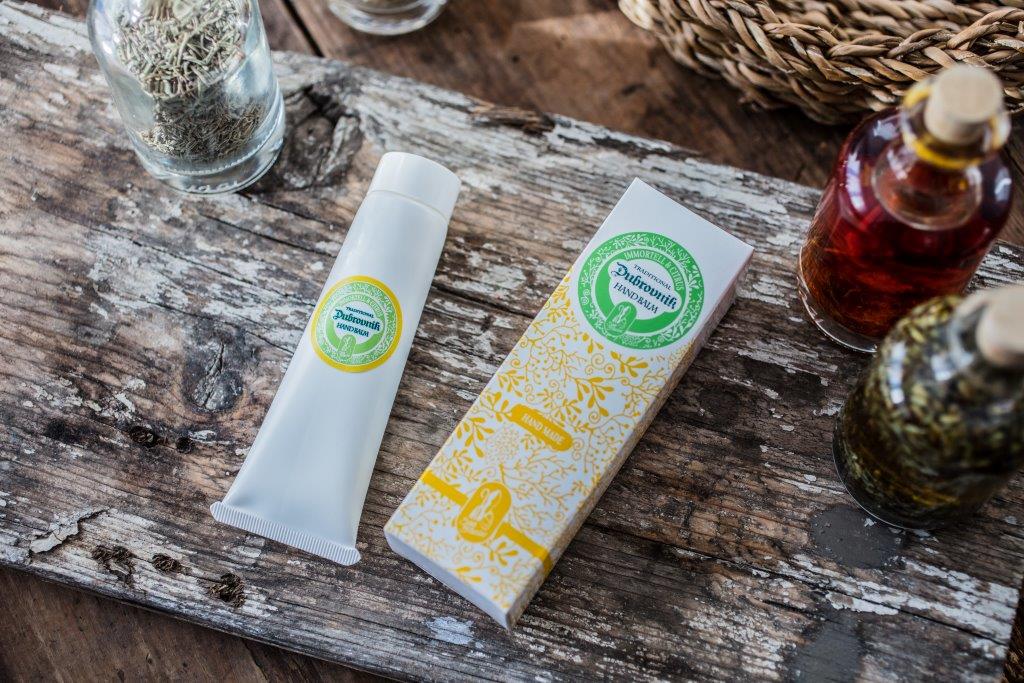 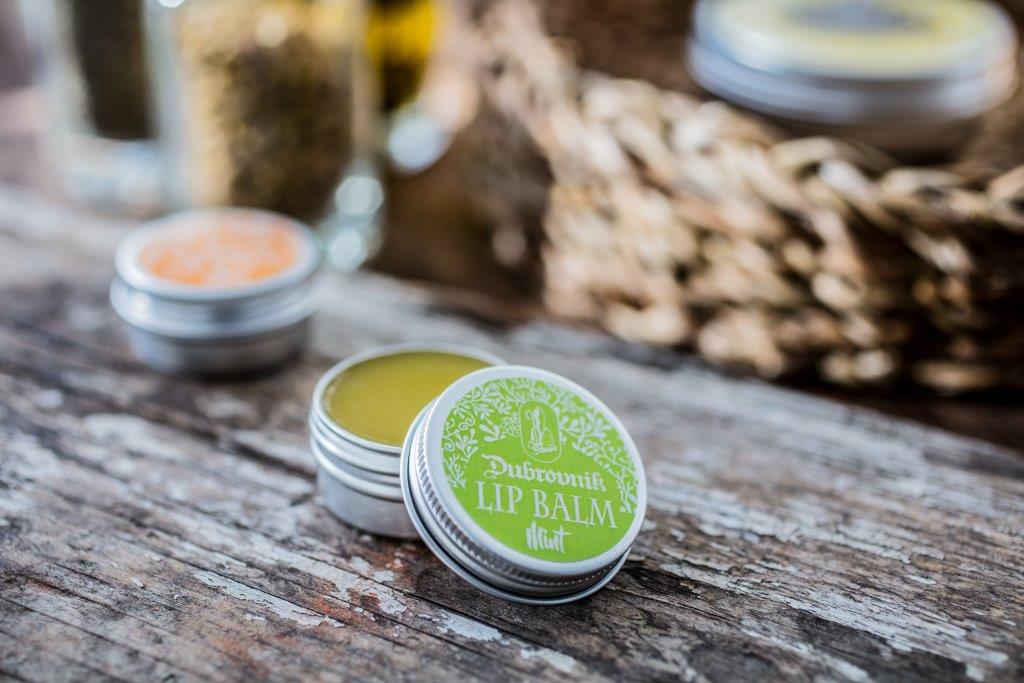 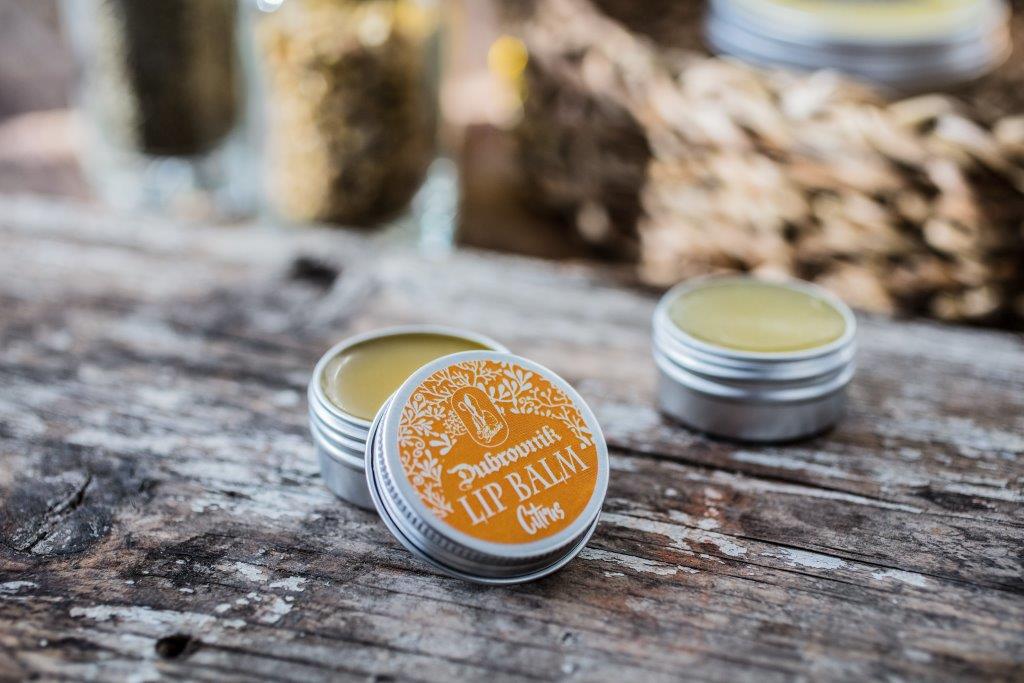 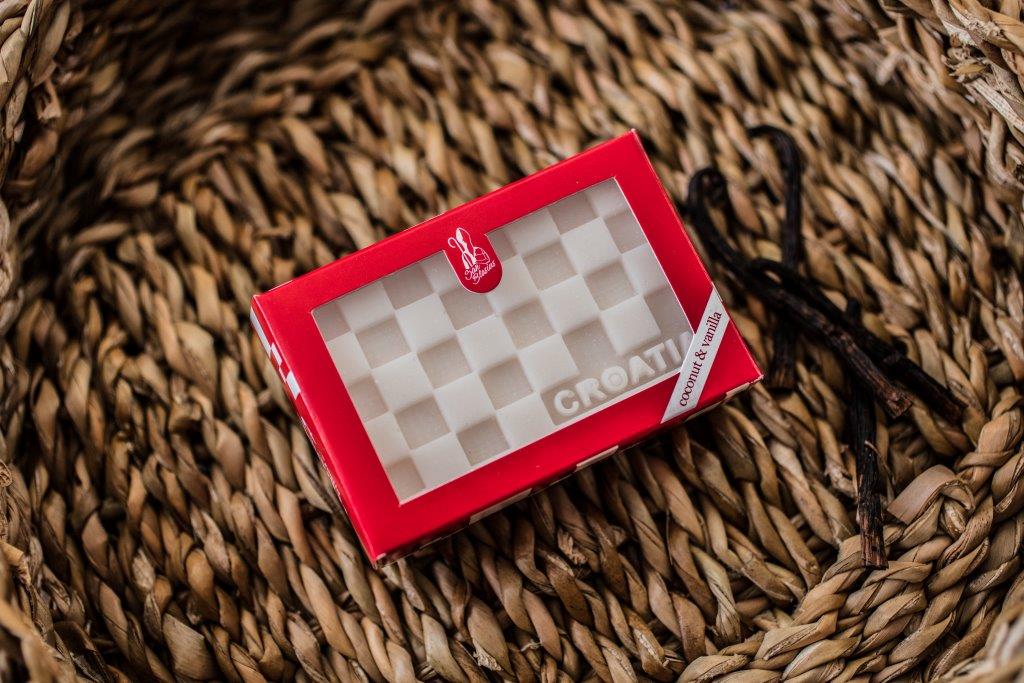 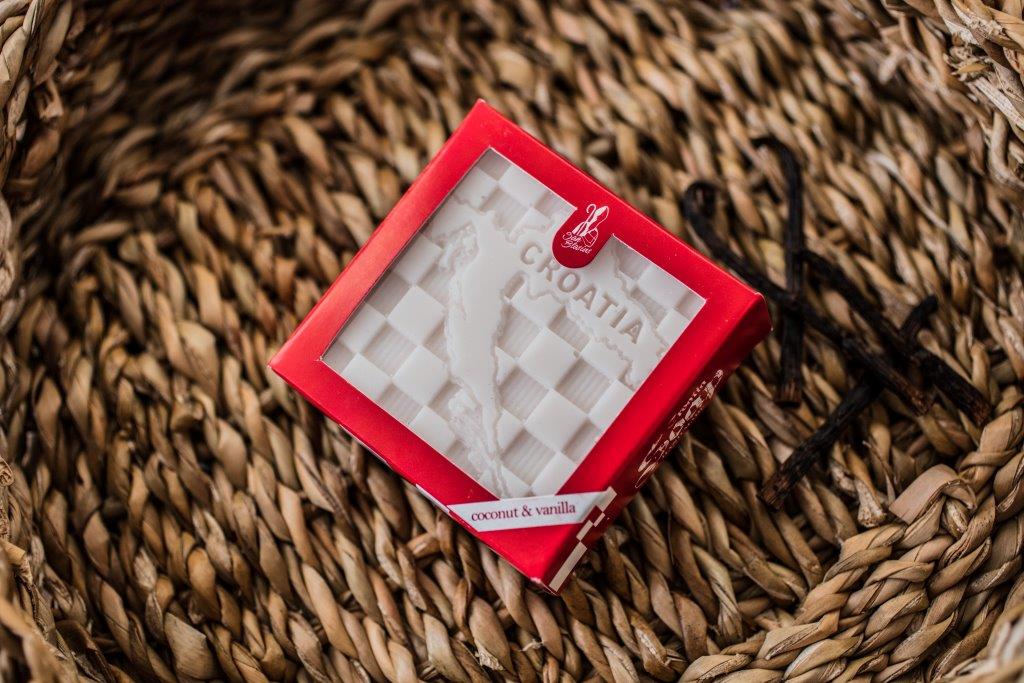